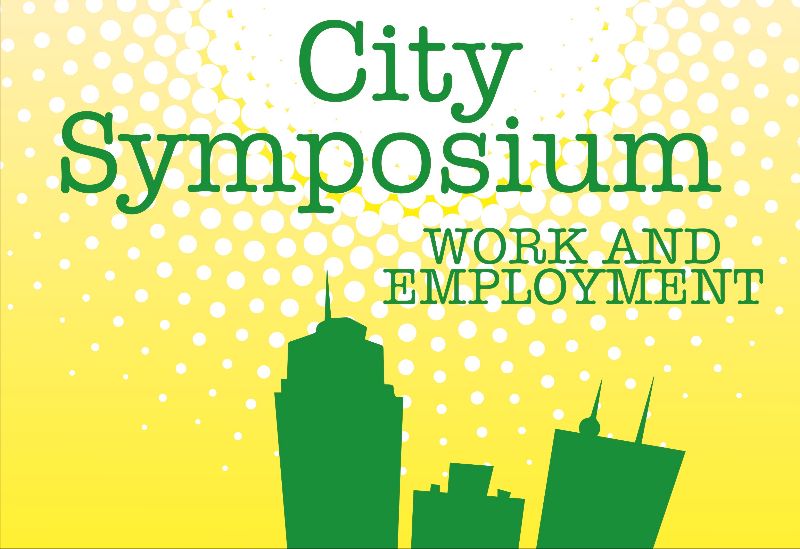 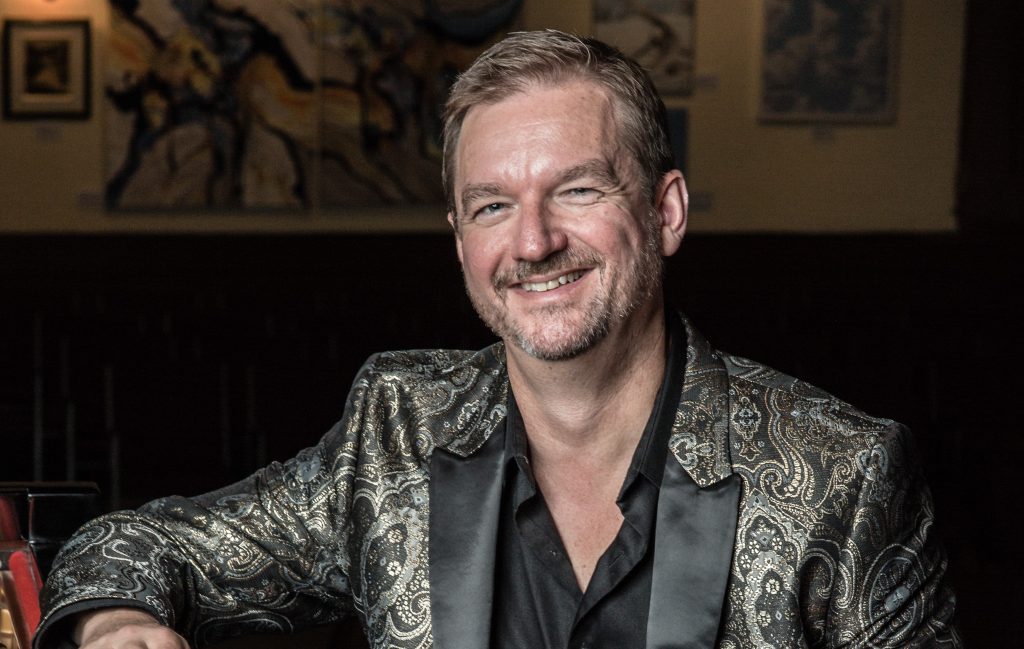 Clark Bryan has performed internationally, recorded 14 CD’s and has been featured on radio and television. As a teacher, Mr Bryan has taught thousands of students, adjudicated more than 60 music festivals coast to coast in Canada, given dozens of workshops and written a book “Gateways to Learning and Memory”. The founder of The Aeolian Performing Arts Centre, Clark believes that everyone should have universal access to music, art and culture. Because of this belief, he launched El Sistema Aeolian in 2011. This free, intensive music program has offered hundreds of children and youth an opportunity to experience the joy of a rich musical experience. 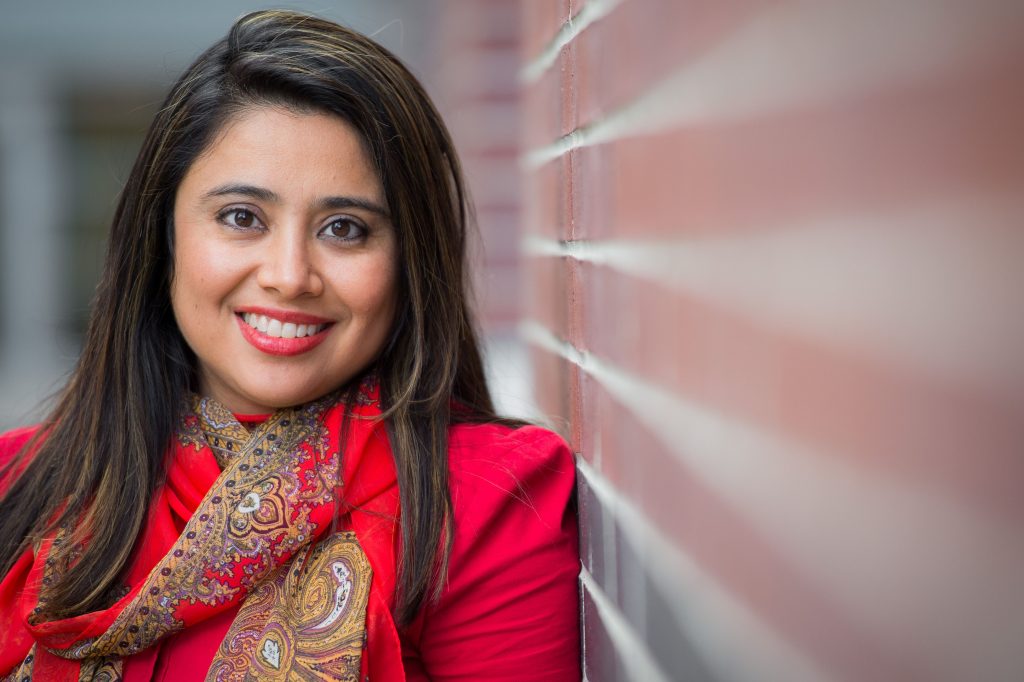 Susana Caxaj is an Assistant Professor at the Arthur Labatt Family School of Nursing at Western University, as well as an Affiliate Professor at the University of British Columbia Okanagan. Susana’s research focuses on issues of global health, including the impacts of industry on local communities and migrant health. She also studies indigenous health, health equity, cultural safety, and the responsiveness of health care systems to immigrant populations. Susana has been involved as a grassroots community organizer with local support groups in British Columbia for the past 5 years, seeking to redress the gaps in healthcare access experienced by temporary foreign agricultural workers in the region. 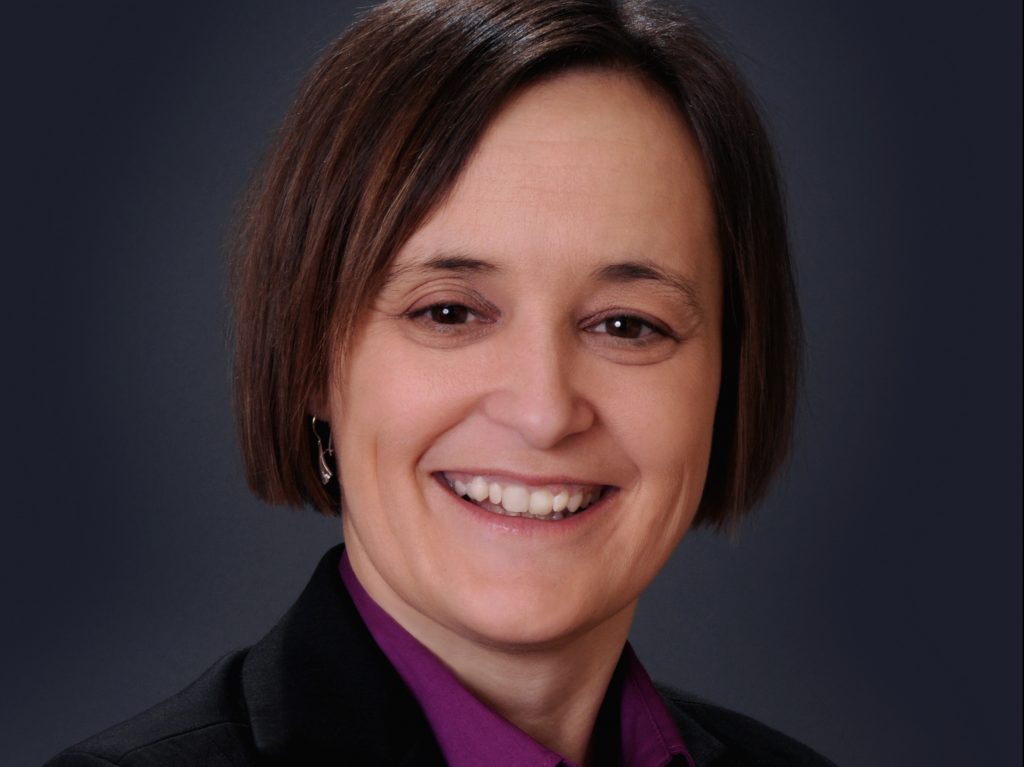 Debbie Laliberte Rudman, PhD, OT Reg.(Ont.), is a Professor in the School of Occupational Therapy in the Faculty of Health Sciences at Western University. Debbie is member of the executive team of Western’s Research Centre on Health Equity and Social Inclusion (CRHESI) and a fellow with the University of Toronto’s Centre for Critical Qualitative Health Research. Debbie’s research investigates the socio-political shaping of health and social inequities, such as those associated with long-term unemployment, precarious work, and with disability in later life, placing these in relation to neoliberalism and other broader socio-political forces. 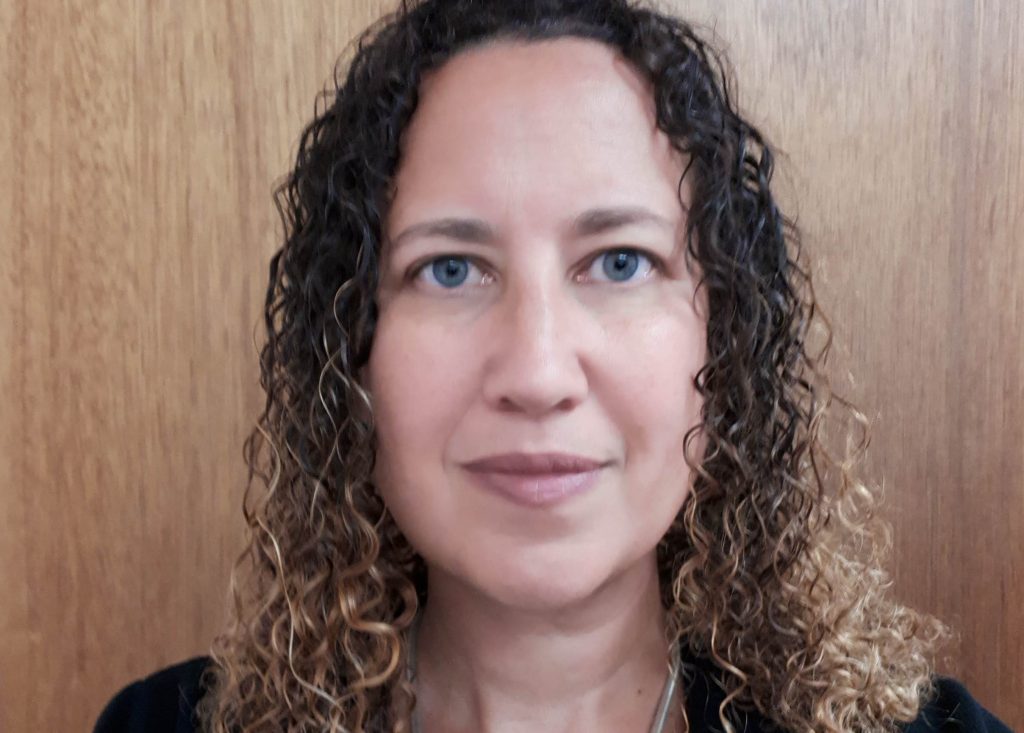 Carol Stewart arrived in London in 1994, “just passing through” for graduate school at Western. She’s still here, thanks in large part to the London community and its citizens which offer many reasons for visitors to stay a little (or a lot) longer. Today, as Project Manager for Employment Sector Council (ESC), Carol works closely with dozens of employment service provider organizations and community partners to develop and deliver integrated and community-based approaches to London’s regional workforce success. For more than a decade, she has been surrounded and supported by the best: a collaborative network of employment sector champions offering many lessons on seamless, diverse, and inclusive employment and training services for our job seekers, our students, and our employers who seek always-evolving workers’ talents and skills.